Update on the Law for Online Sport Betting in Illinois 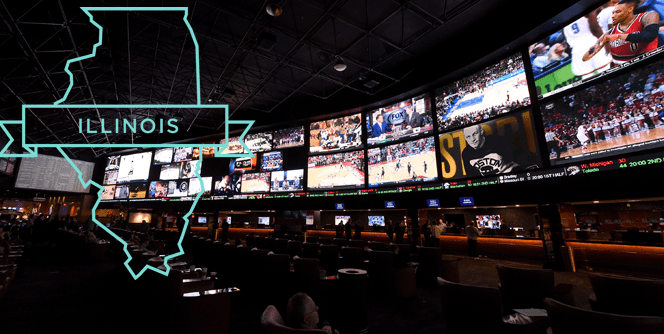 END_OF_DOCUMENT_TOKEN_TO_BE_REPLACED

AGS, a viable gaming content maker and dealer based in Las Vegas, signed a contract to supply online casino gaming content to BetMGM, whose headquarters are in New Jersey, USA.

END_OF_DOCUMENT_TOKEN_TO_BE_REPLACED 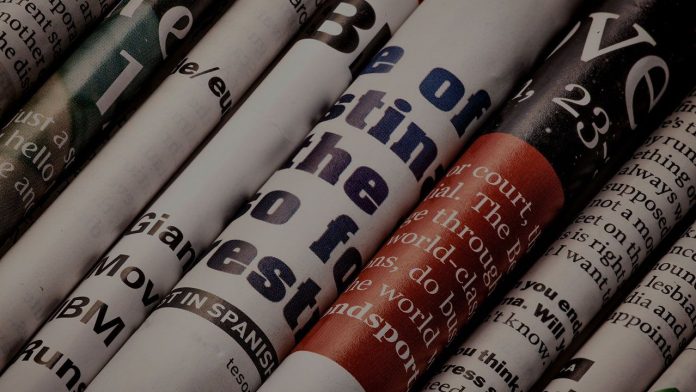 It is no secret that there are a lot of people around the world who enjoy a spot of gambling. But how many people actually gamble? The numbers are absolutely incredible, and they are only going to get bigger and bigger as gambling becomes more popular. This is an online newspaper that talks about all things gambling, and below we are going to reveal the numbers that will give you a better idea as to just how popular gambling has become.

Trying to work out how many people in the world gamble, as you can probably imagine, is not an easy task. It is difficult enough to get the numbers correct for a single country, so trying to get a worldwide picture is a bit of a thankless task.  However, there are numbers available out there, so someone has spent a lot of effort and time figuring it out.

For example, researchers from St. Louis’ Washington University carried out a study on in 2005 on problem gambling and gambling rates. The best estimate that they could give was that about 1.6 billion people gamble at least once in a year, while 4.2 billion people have gambled at some stage in their lives. With the increasing popularity of online gambling over the last decade, those numbers have certainly increased drastically.

Below we have provided you with some interesting online gambling statistics:

Well, it is hard to find a nation that can compete with Australia when it comes to gambling. According to numerous studies, the average Aussie spends more on gambling than any other nationality – around $1,200 a year. This fact becomes a bit less surprising when you find out that more than 80% of adults in Australia are gamblers, which happens to be the highest percentage in the world. To help drive home just how much the average Aussie adult spends on gambling, the average adult in other countries such as Canada, Ireland, and Italy all spend less than $600 per year on gambling.

12Page 2 of 2
Blog expert on Gambling. Find the latest news of Online Casino ; Poker ; Sports Betting ; Esports and much more!