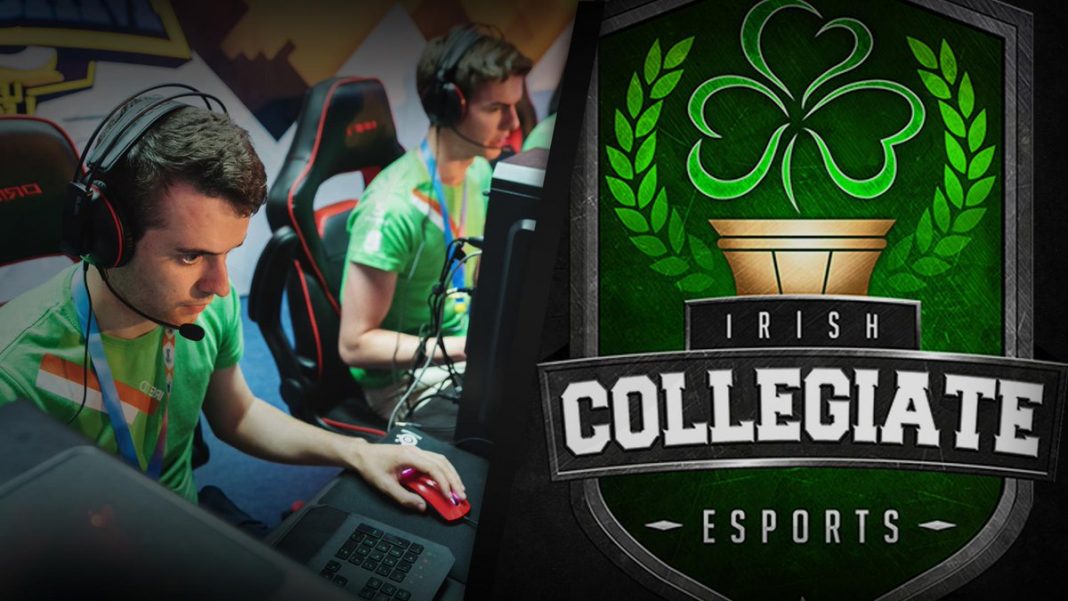 eSports, which is defined as competitive video gaming at a professional level, is dependent on most of the same income methods as your more traditional sports. Media rights, attendance, and sponsorships are three of the main income contributors. Therefore, just like with traditional sports, some properties of eSports have suffered a bit during this pandemic. However, while traditional sport was postponed, the spotlight shone brighter on eSports and other types of gambling more than it has ever done. Right holders such as football clubs and Formula 1 have hosted and taken part in competitions as a means to stay relevant and a number of brands have jumped on the eSports band wagon for the first time.

What Is It That Brands Are Buying into?

The early eSports sponsorships have mirrored those deals that are made in traditional sports such as football or rugby. For example, in football you can find the sponsorship logo scattered around the venue as well as on the shirts of the players. Deeper integration is something that is possible, and this is something that has the potential to offer brans a real immersive opportunity. The game publisher is often involved in the eSport competition, and when this is the case it gives brands the chance to get inside the game. A very good example of this is when MasterCard sponsored a League of Legends competition and you could see their digital banners within the game itself. This is great advertisement for sponsors, and we feel that it is just the tip of the iceberg.

Why Are Ireland and the United Kingdom Lagging Behind?

eSports is now starting to live up to its potential growth, but it has been a bit slow to reach heady heights in Ireland when compared to other global eSport markets. It is fair to say that the United Kingdom has also lagged behind Asian countries such as India, America, and a host of other European countries when it comes down to commercialisation, but the Covid pandemic and the postponement of live sport has actually helped to bring the coverage of eSports closer to mainstream.

Ireland is a country that suffers from lack of exposure, and while there are many Irish gamers, the eSports market in Ireland has not received a lot of investment over the years. The risk for a small country with no reputation for hosting big eSports tournaments is that current and any future fans will more than likely follow high profile players and teams that are from other countries. In fact, it is possible that a scenario arrives that is quite similar to the football scene in Ireland – Irish football fans care more about international leagues and any Irish players that want to make it big in the footballing world has to go and play in a league abroad.

However, there is a silver lining and that is that there is an appetite for eSports in the Emerald Isle from right holders in traditional brands and sports. It has been estimated that about 55% of organisations feel that eSports is the perfect way to decrease the impact that the pandemic has had. For example, Munster Rugby have recently become one of the first teams in world rugby to develop an eSports division, having teamed up with Phelan Gaming, which is now called Munster Rugby Gaming. The club is aiming to broaden its brand appeal and gain new audiences – their start in the eSports world have gone pretty well as they have managed to reach the play-offs of both the leagues that they entered, securing a berth in the 2021 edition of the competition.

The Pandemic Has Increased a Trend

At the beginning of 2020, there was an increasing interest from right holders and sponsors for eSports, and the pandemic was something that just accelerated it. A survey that was released prior to the Covid pandemic showed that one in five people in rights holders and sponsors in see eSports as a great way to expand in the future, something that is in line with cause related opportunities and GAA. Only community opportunities and environment sustainability ranked higher.

Furthermore, to add to the interest in eSports from companies, another study showed that around three in ten 18-34 year olds are highly likely to play some video games each day over the next twelve months and around two out of every ten males within that age bracket will be likely to watch some type of eSports competition over the next year.

When lockdown first started around Europe, Formula 1 and La Liga were two of the first rights holders to develop virtual competitions for their sports. Additionally, Wolverhampton Wanderer, a club that competes in the English Premier League, launched their own platform so that they could host eSport events. They have since continued their adventure into the world of eSports and have sponsored a car at the virtual Le Mans 24-hour race. They are also looking for other ways that they can make a name for themselves in the eSports world.

eSports is now no longer a sector just for endemic brands like Logitech or HyperX to sponsor. There are many different brands nowadays that are thinking about and acquiring sponsorship deals in the industry. Companies such as Tag Heuer, Barclays, Levi’s, Kit Kat, Harvey Norman, and BMW are all involved in sponsorship deals within the eSports betting industry.

Creative Ways That Brands Make the Most of Their eSports Sponsorships

Brands have come up with innovative ways to stand out in the eSports world with one of the most innovative being from Sanquin, who are a Danish blood bank that used a European League of Legends Championship to encourage blood donation. They did this by offering first-time donors a reward that changed the look of their character in the game. More than 5,000 people donated blood, with over 3,000 of those doing so for the first time. This goes to show just how much an eSports audience is willing to engage with brand messages. It also proves that getting a foothold in the industry is a sure fire way to improve the awareness of your brand, whatever it happens to be.

What Next for the eSports World?

It is safe to say that eSports have definitely benefited from more exposure during this pandemic and it has encouraged more brands to forage into the eSports betting world. This is a growing sector, and it will continue to grow at a staggering rate for the foreseeable future. Additionally, the Ireland’s gaming federation recently became a member of the GEF (Global Esports Federation), and this is something that will certainly help to boost the country’s eSports sector. There are definitely exciting times ahead for the eSports gaming industry.

The Best Esports Tournaments to Come in 2021